Are We Meeting Our Electric Vehicle Targets? 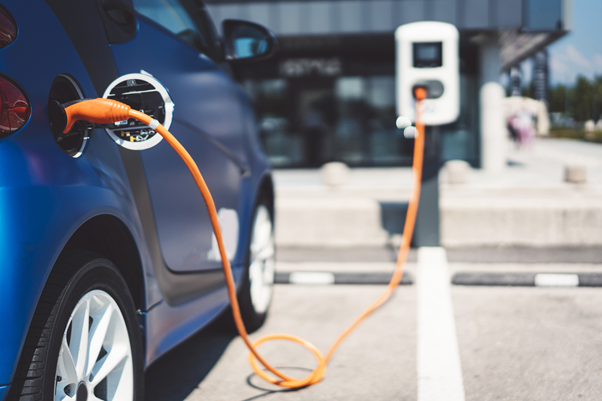 A “major transformation” is required if the UK is to achieve the ambitious targets set out for the uptake of electric vehicles, according to the latest findings from the UK’s spending watchdog.

Unsurprisingly, the UK’s most pollutant sector is transport, and petrol and diesel vehicles account for  around 30% of the pollution produced by this sector.

By creating a roadmap towards an electric-powered future, the government had hoped to slash pollution levels and create cleaner air.

As per the Ten-Point Climate Plan launched by the Conservatives back in November 2020, the Prime Minister announced that a blanket ban on the sale of petrol vehicles would come into effect from 2030 – and by 2035 all new cars and vans must produce no emissions to run.

That said, while the sales of electric cars have increased over the past few years, substantial progress is required if the government are to achieve their lofty goals, says a new report from the National Audit Office (NAO).

Head of the NAO, Gareth Davies, had this to say, “The number of ultra-low emission cars on UK roads has increased, but meeting the government’s ambitious targets to phase out new petrol and diesel cars in less than a decade still requires a major transition for consumers, car makers and those responsible for charging infrastructure.

“Government now has the opportunity to reflect on what has gone well and better target its interventions and spending to secure this fundamental change and deliver the carbon reduction required.”

The report outlines that, as of September last year, only 0.5% of the vehicles on UK roads were electric, and ultra-low emissions vehicles (cars which produce less than 75g of CO2 for each kilometre of travel) made up just 11% of the overall vehicle market.

It also adds that the fall of CO2 emissions from road vehicles has fallen by just 1% since 2011 – far more slowly than the government intended.

Although vehicle emissions were falling between the years of 2011 and 2016, they saw an incremental increase again until 2019. The NAO suspects this is due to the rising popularity of larger vehicles such as Range Rover’s and other sports utility vehicles, increasing road traffic and stricter emissions testing.

By March of 2020, the government had invested more than £1bn on electric car schemes and advertisements – this doesn’t include the further £1bn they spent of grants to decrease the upfront costs of purchasing a new electric vehicle.

The report also states that while there has been an uptick in those opting for ultra-low emission vehicles and the requisite charging equipment, emissions have not lowered as quickly as the government had outlined.

“The lack of an integrated plan with specific milestones for carbon reductions from cars has resulted in a lack of clarity over what value the public money should be delivering. As a result, the [government has] not been able to demonstrate value for money from the amounts expended.”

Although by March 2020, government grants and funding had contributed to the installation of more than 140,000 new charge points across the UK, it is thought that more than half of these have been on private land.

Although the government is going further and further to decarbonise the transport sector by pushing the electric vehicle agenda, however further infrastructure and investment is clearly needed to achieve the goals set out by the government.

Ultra-low emission vehicles represent about 11% of the vehicles sold on the market. However, it’s thought that the government are expected to go back to the drawing board, to outline new dates and post-Brexit obligations to encourage further EV growth.