Combined Heat and Power aka CHP

In many cases, off grid also means remote. Although it is true to say that the PS integrated System is indeed a very significant improvement over a stand-alone generator, it is important to stress that engines still run hot and waste considerable energy that could potentially be put to good use. It is a fact that for every 1kW of electrical energy produced by a diesel engine, 2kW of heat energy is subsequently lost to atmosphere. If a large percentage of this heat can be recovered and utilised, the efficiency of the diesel engine can be increased from 35% to in excess of 80%.This is where our Combined Heat and Power (CHP) system steps forward. Our CHP system is able to effectively capture and utilise the heat energy that would otherwise have been wasted, by way of an exhaust heat exchanger unit. The key aspect to remember is that the heat energy being recaptured has already been paid for, as it is a by-product of the generation of electricity. So effectively the resulting hot water is free!

Diesel CHP systems deliver such high efficiencies because of the way they store and use the wasted heat energy from the engine. There are essentially two key areas where the heat energy is collected; from the exhaust gases via the exhaust manifold, and via the water cooling jacket. Using a temperature controlled heat store, coupled with plate heat exchangers and control valves inside the CHP system, different temperatures of water can be produced on demand for various applications simultaneously – for example wash basins, showers, and space heating.Another important feature of our CHP systems is the incredibly well insulated heat store, which means that despite the generator running for a reduced period of time, the vast amounts of heat energy recovered are still retained.

Renewable power sources such as small off grid wind turbines or off grid solar photovoltaic panels can be integrated with our Combined Heat and Power Systems. This allows the battery pack of the system to be charged without running the generator, in turn saving even more fuel from being burned unnecessarily. Whilst being used to recharge batteries, the renewable sources can also be used to supply clean free power, to provide heating directly to the heat store. 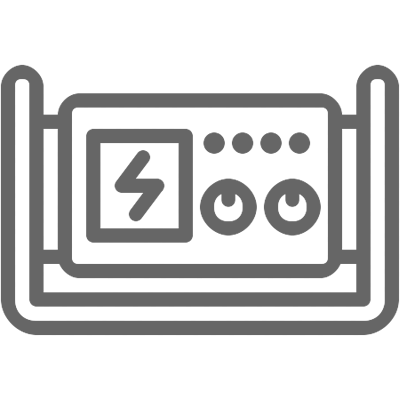 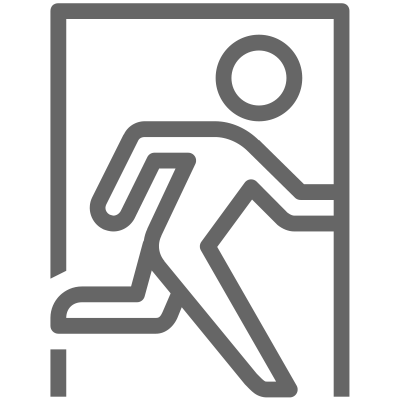 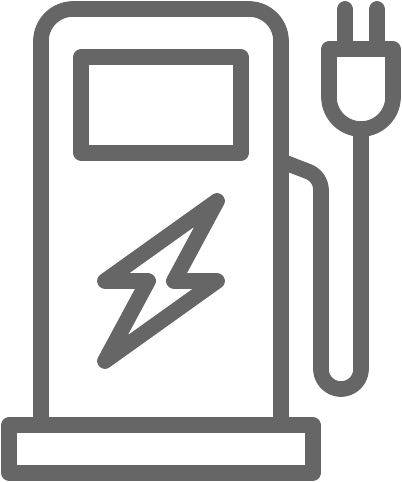 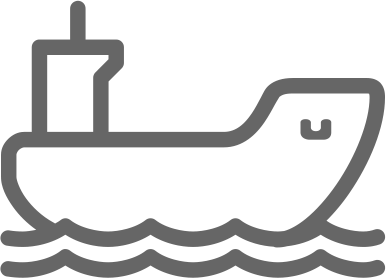 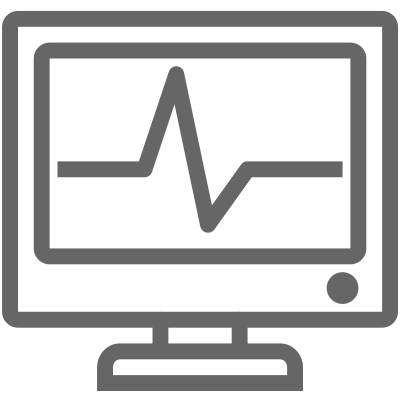 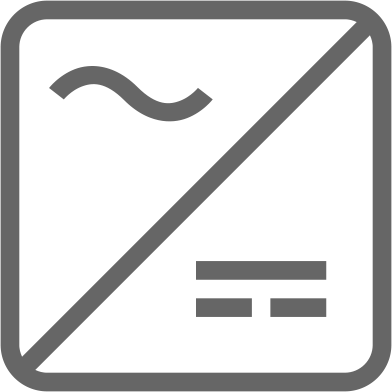