What Impact Will the Brexit Deal Have on UK Electric Car Manufacturing? 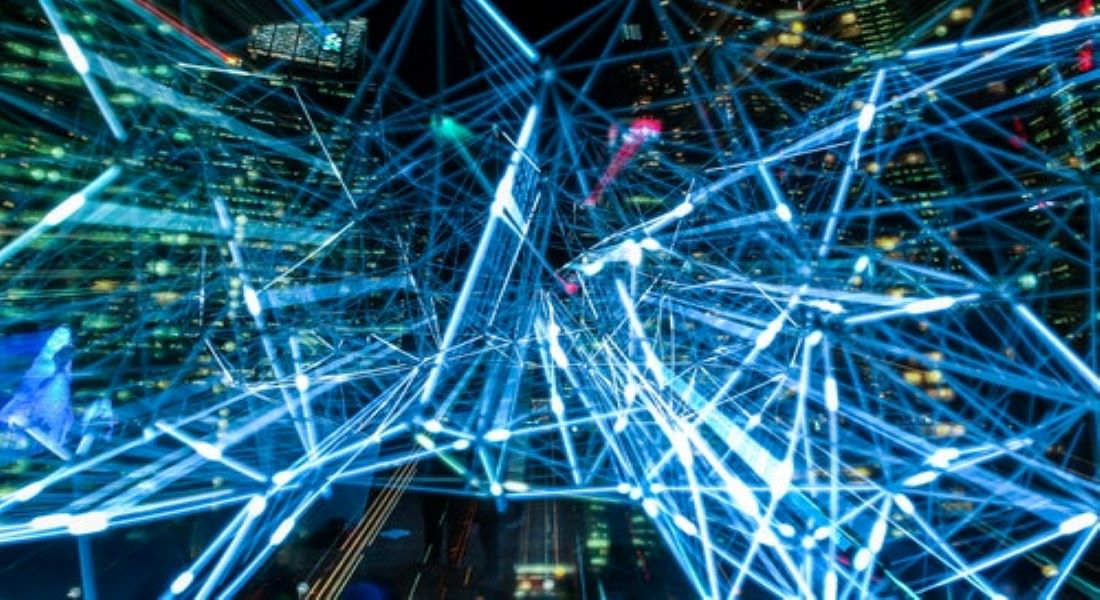 UK-based car manufacturers will now have just three-years to obtain electric car batteries and the relevant components from local sources or within the EU to avoid tariffs on exports following the successful conclusion of a Brexit trade deal on Christmas Eve.

The deal struck at the end of December means that all motor vehicle trade between the UK and the EU will continue to be free of quotas and tariffs – even after the conclusion of the Brexit transition period – so long as they are built using a certain percentage of locally sourced components from UK or EU factories.

The deal came as a massive relief to many industries, but arguably none more so than the car industry, which has undoubtedly felt the pinch due to the uncertainty around Brexit for the past few years.

However, while batteries are currently permitted to be composed of up to 70% of materials obtained from outside of the UK or the EU, this will drop to 50% from January 1st 2024.

This will essentially mean that sourcing battery materials from within the EU or the UK will be the only viable option for UK-based car manufacturers should they wish to avoid lofty EU tariffs from 2024 and beyond.

What Does This Mean for Electric Car Manufacturing in the UK?

Legislation means it will be absolutely vital for UK manufacturers to secure battery deals from within the UK and the EU in the coming years.

This also means that the UK government will need to place huge investment into constructing battery gigafactories and piecing together an entire electrified supply chain in the coming years.

This will be a key concern in the quest to preserve the UK car industry’s integrity, which will give the country the opportunity to manufacture complex and chemically operated components such as the cathodes required for lithium-ion batteries.

The UK must now be thinking about how a battery manufacturing assembly line can be rolled out to ensure that the UK electric vehicle industry is no longer relying on merely putting together components from all over the world to create batteries.

The vast majority of batteries used here in the UK (and in the EU) for electric car manufacture are sourced from companies in East Asia, such CATL in China, LG Chem in Korea or Japanese owned Panasonic.

However, continent-based carmakers and governments are continuing to invest billions into battery plants, with at least ten noteworthy projects currently underway from company’s such as Sweden’s Northvolt, French oil firm Total and an EU state-wide project has just been approved.

The UK has no such infrastructure currently in place, with no fully-funded plans for battery production either, despite the promise of funding and British support for gigafactories capable of battery production on a considerable scale.

There have been numerous warnings that if the UK doesn’t construct a robust battery production process and an effective supply chain, it could cost more than 100,000 jobs by 2040.

Currently, the only startup with public plans to construct a gigafactory in the UK is Britishvolt. The company now hopes to build on a recently purchased plot of land in Blyth, Northumberland.

The Brexit deal provisions are timed perfectly with the businesses ambitions to begin battery production at scale by the latter stages of 2023. The plant is currently tentatively scheduled to start construction during the summer, which would allow the business to serve both the UK’s domestic automotive division and those across Europe.